Mary Doris has been a part of the 3WC Family since 2006. She wears many hats at the radio station but her primary responsibility is sales. She is often the first face you see when you come into the station. She has such a deep love for people and their burdens. You won't be in our studios for very long before you overhear her praying with someone on the phone. She and her husband Tommy make their home in Millers Creek, NC and are very active at Calvary Baptist Church. 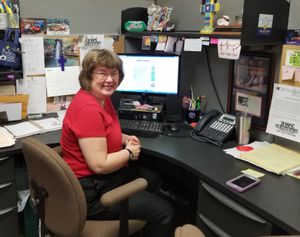 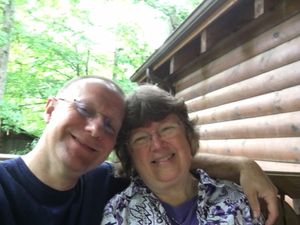 Angela has been a part of the 3WC Family since the beginning in 1994. Angela also wears many hats at the radio station including Local News Director, Afternoon DJ, and host of Focus on the Foothills. Angela is a pastor's wife and is a tremendous student of the Word. She and her husband Danny and son, Jake make their home in State Road, NC. 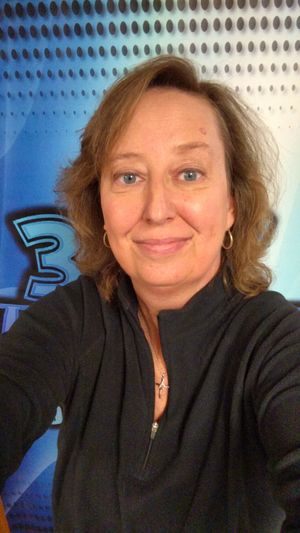 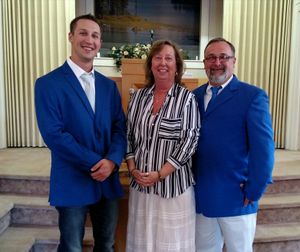 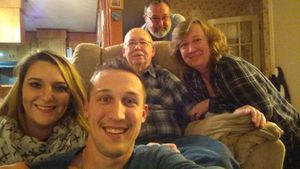 Ted has been a part of the 3WC Family since 1998. Ted's primary responsibility is co-host of the morning show. Ted also handles most of the remote broadcasts for the station as well. Ted and his wife Ann, live in North Wilkesboro ,NC. They have two sons and four grandchildren. Ted also serves as Deacon at Edgewood Baptist Church, on the Board of Directors of the Broadway Water Association and is a member of the North Wilkesboro Lions Club. 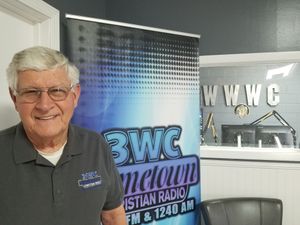 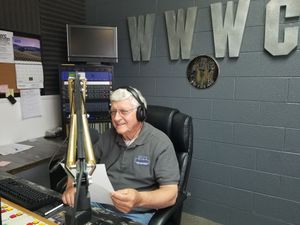 Grady has been a part of the 3WC Family since 1998. Grady's primary responsibility is host of Saturday mornings on 3WC. He is retired from Tyson. He and his wife Colleen live in the Lewis Community of Wilkes County. They have one son and four grandchildren. He is also a published author of one book and several dozen songs that have been recorded by several artists. Grady also serves in several positions at Lewis Baptist Church. 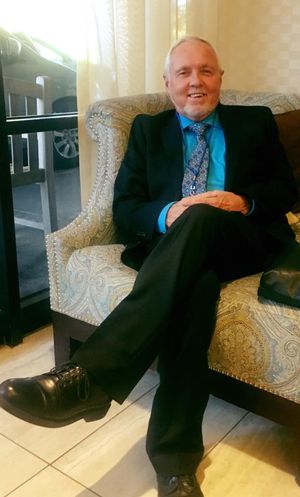 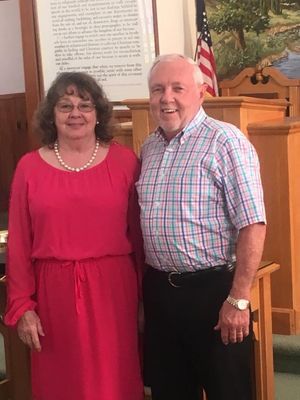 Ethan has been a part of the 3WC Family since July of 2018. He truly is a jack of all trades for Foothills Media and does many things behind the scenes. He hosts "Evenings With Ethan" Monday - Friday as well as handles many other duties. Ethan also hosts hosts his own podcast, "The EBONE Zone". Ethan and his family attend Peacehaven Baptist Church. 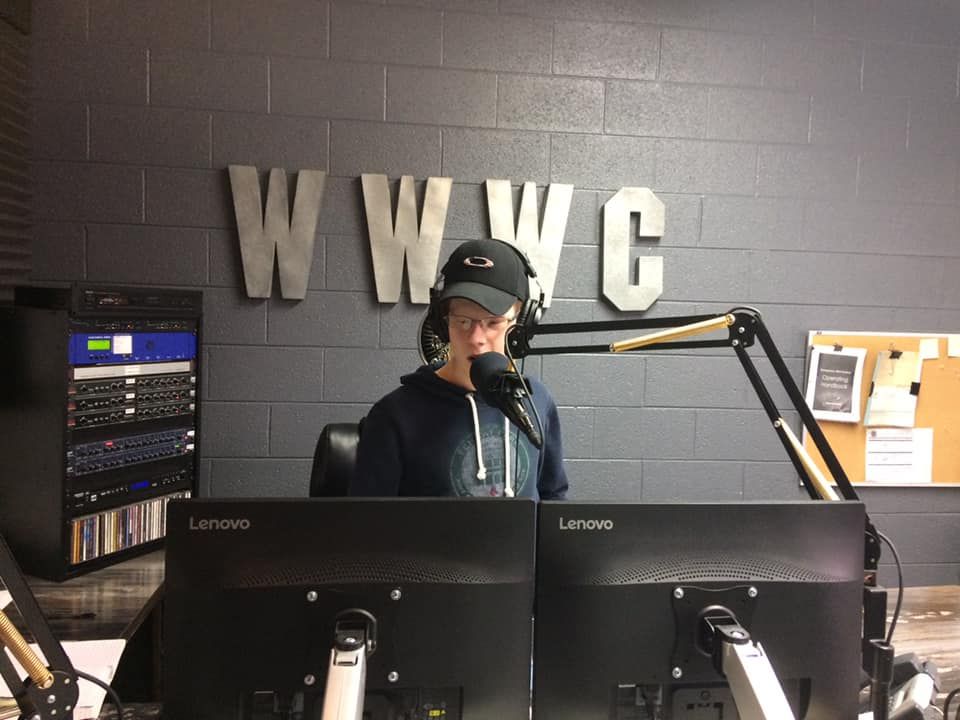 Keith Briand has been a member of our High School Sports broadcasting team for well over 20 years. In 2022, he has taken over as our play by play announcer. Keith has an extensive background in coaching several sports in elementary schools, middle schools, and even AAU teams. Keith retired several years ago after 29 years of service with YadTel. He now drives for WTA.  He and his wife Linda are very active in their church and stay busy keeping up with grandchildren. 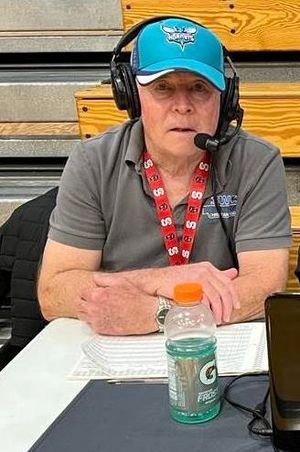 John is the Owner and General Manager of WWWC. John helped to start 3WC in 1994 and serves as the morning show co-host. John also works in sales, programming, music scheduling, sports color commentator, toilet cleaning, ect. John and his wife Rebecca make their home in Hays, NC. They have two children, Miles and Riley. John is also a sought after Evangelist. He and Rebecca also team with John Blackburn in the popular Southern Gospel trio, River's Edge and travel extensively up and down the East Coast. 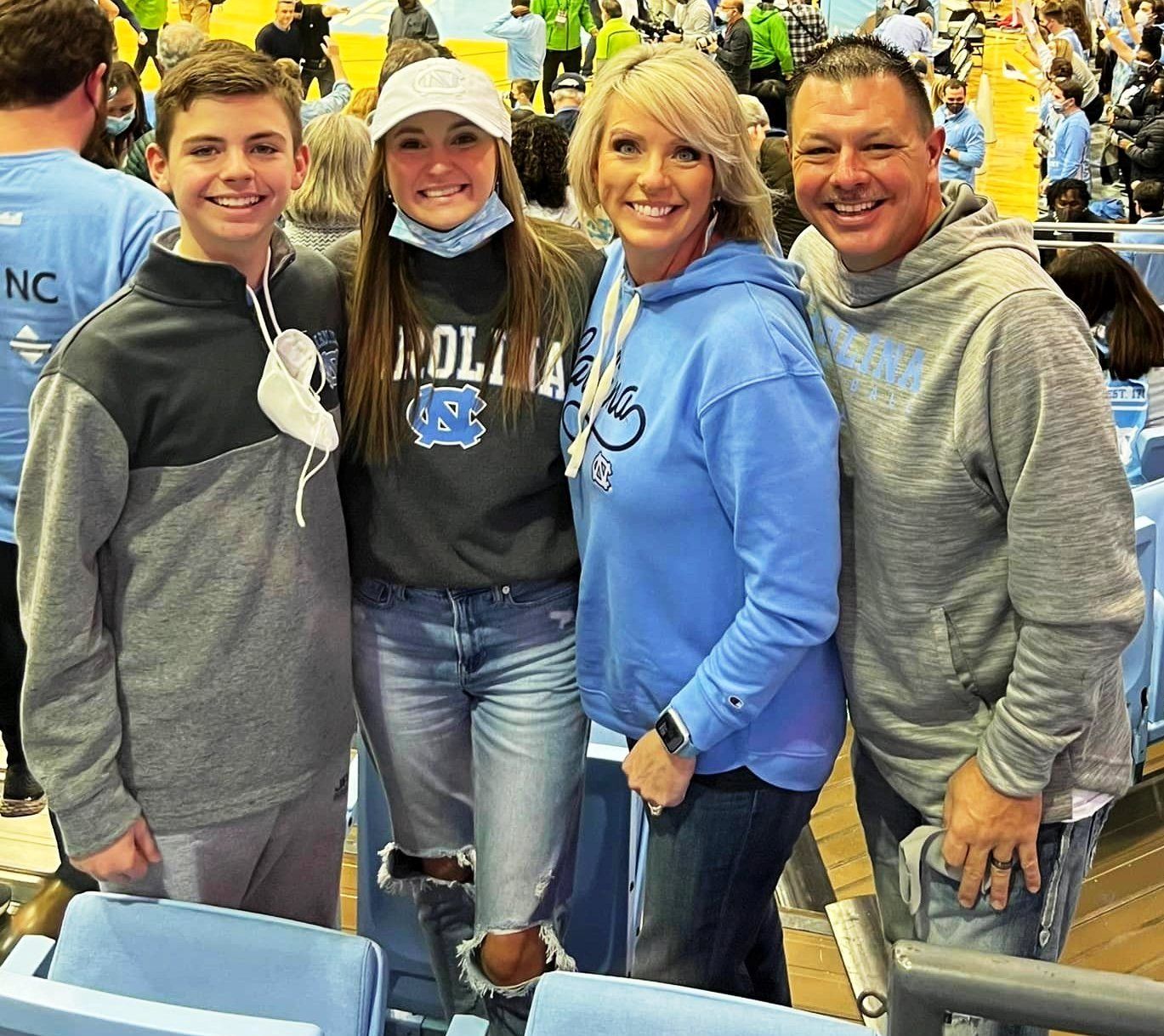 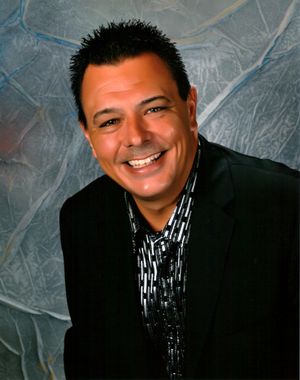 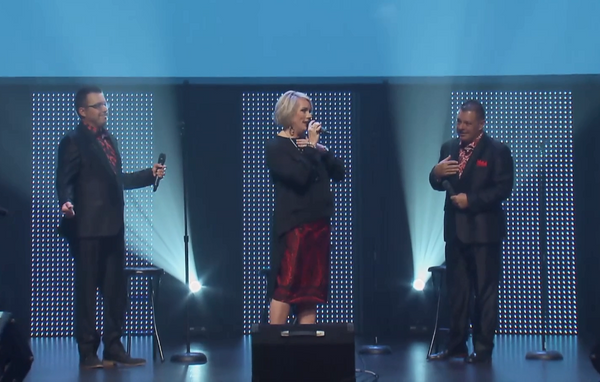 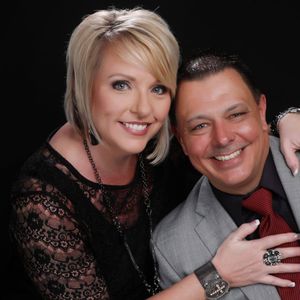